These many pages are from the 2015 maiden voyage of the Grand Circle ship River Chanson.  The tour-cruise was called Bordeaux: Vinyards, Vintages and Chateaux.  The first three nights were in Paris, Amboise, and La Rochelle. The following many days were aboard the River Chanson sailing the estuary upstream from La Rochelle.  The tour name, Vinyards, Vintages and Chateaux was aptly named, and included tours of many with wining and dining along the way.  We toured so many vinyards, in fact, that pictures of these tours, as well as the ship River Chanson, have been separated from the rest of the fascinating southwest corner of France.  As the first cruise of the season, the days were chilly, and the sun was not visible except for short periods of time.  A tour extension to Toulouse for four days was a stunning surprise full of history and antiquity from the middle ages. 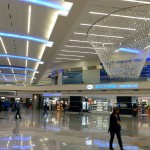 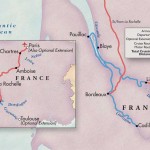 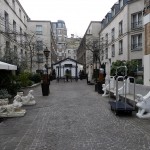 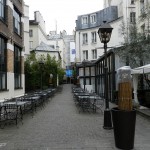 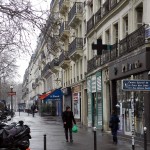 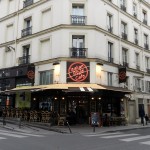 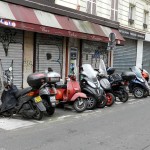 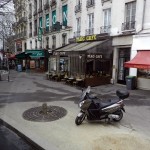 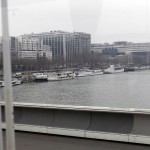 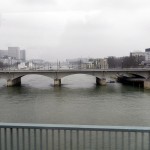