Hong Kong, formerly a British Crown Colony, is located on Victoria Island and is separated from the Chinese mainland by Victoria Harbor.  Among sailors it is known as the world’s best liberty port.  Support for this may be found at http://navystories.net/Marysoo/marysoo.htm, a story from 1955.  Fifty years later, the same impression is conveyed through a universal story, Grandma on Call, reported from Kowloon.  The following pictures are from visits to Hong Kong since the Chinese assumed responsibility for the island and surrounding area.  Like all major Chinese cities, the residents are primarily high rise apartment dwellers.  Pictures focus on the Buddhist influence, although there is little to suggest these are a religious people.  Kowloon, across the harbor from Hong Kong, and scenes around town fill in the spaces. 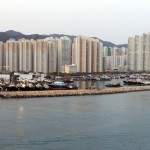 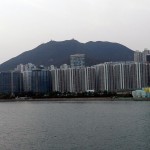 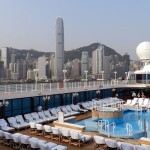 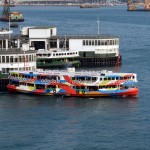 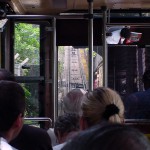 Up to the top tram 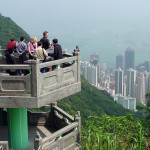 Looking down on Hong Kong 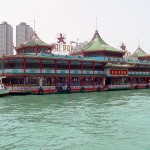 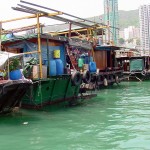 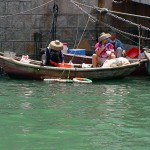 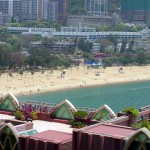 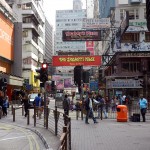 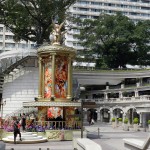 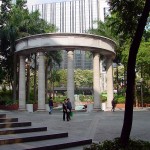 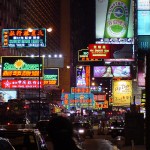 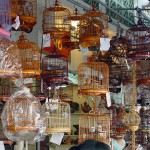 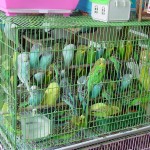 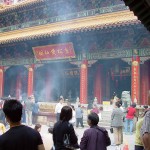 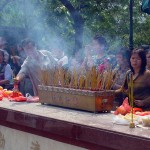 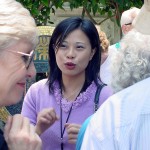 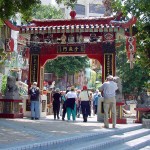 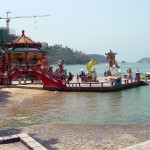 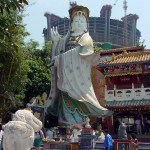 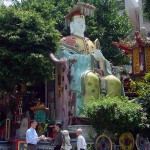 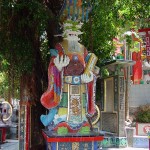 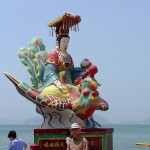 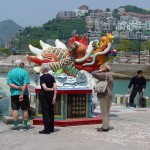 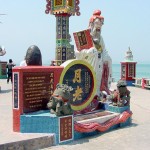